Traditional Archery – Why You Should Give It a Shot 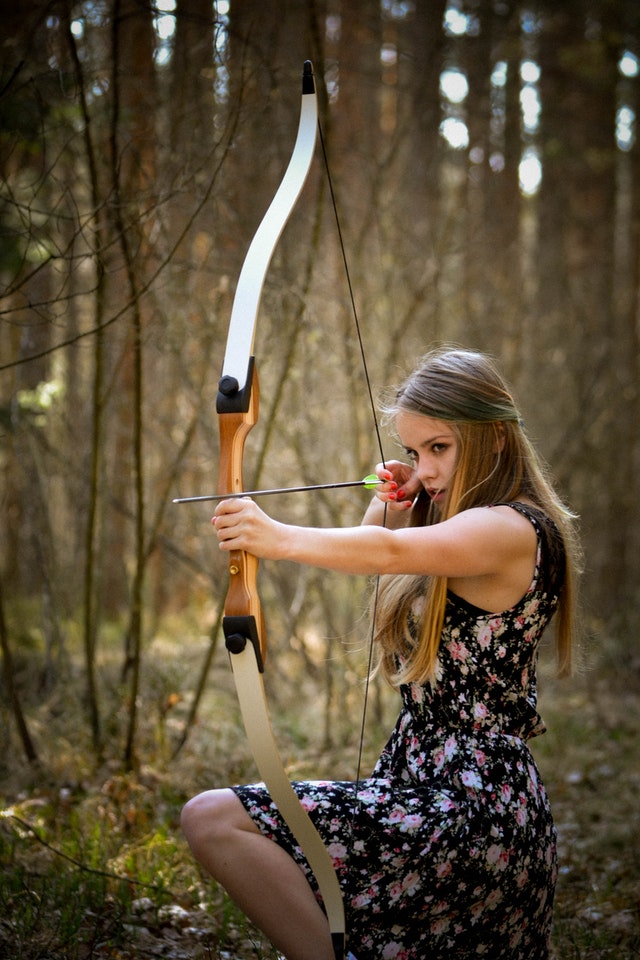 The art of archery evolved at the start of Mankind’s history. From being used for hunting and warfare to competition and recreation, it has shown major involvement in human activities. With the advancement of technology in the late 19th century, many reforms were made in its equipment and the heritage of traditional archery got somehow lost in the way.

Even though the modern equipment are easy to use, most archers believe these don’t come under the purview of ‘real archery’. Traditional archery is still preferred by many expert archers and we’ll tell you why.

But first, let’s get some brief knowledge about the history of archery. So let’s get started.

Where did Archery come from?

Archery, as described by experts, is dependent only on the skills and not on the equipment. The new gadgets automate a lot of the process and thus makes it easier to target. For example, today’s crossbows are taking some of the skills away from archery and that’s just reducing the thrill of the sport.

Traditional archers describe target archery as “the very soul of archery”. It takes more precision, accuracy, and strength to hit the target in the case of traditional archery. Many beginners might get demotivated by some miss of targets.

Some challenges that come with traditional bows can be overcome with practice and time. To appreciate the sport, you have to know its limitations as well as get better over time.

By having a proper grip over the arrow, you’ll be able to ace traditional archery in no time. Vapor Trail’s Limb Driver Micro Elite is an arrow rest that will improve your consistency as the arrow will be in the same place each time.

This product helps you to focus on the target as it utilizes a minute micro-adjustability, dual-bushing design, and top OR bottom limb activated options. It comes with added stability with zero loop for slop, keeping those x-crushing groups where they need to be. Along with this product, you’ll also get several other accessories in the package.

Many newbies give up traditional archery even before trying as they feel the sport is overly complicated. They aren’t aware how simple its equipment is. Whenever you wish to thrash the target board, pick some basic equipment needed to shoot and you’re ready to go.

The simplicity of the equipment being used leads to fewer errors and allows you to concentrate on your form and technique.

Before beginning the archery training, every newcomer is told to control his focus. As archery is an individual sport, if the shot is off its mark, you don’t have anyone to blame but you.

This sport is tough as no gadget is involved. You need to take your time and focus on the target with the utmost concentration. As with most things, the harder you work on it, the better you become. This will increase your mental focus in a way you won’t even notice.

Due to fewer rules involved, the sport is easy to learn but difficult to master. What you first thought as fun, soon starts to become frustrating. But this ultimately improves your patience, which will be essential for your long-term future in the sport.

Even in a crossbow where you don’t require the strength of your hand, you still need some patience to make the target hit. The best shots are made by the best strings. Crossbow Strings from Vapor Trail are great for improving accuracy and power. At our store, you’ll find an expert selection of strings that supports all archers from beginner to professional.

While making your aim, there’s so much happening with you at the same time. All your movements become almost instinctive to make no error. To achieve this level of precision, You’ll need to make a high-precision routine that needs to be fixated on your sub-conscious and muscle memory.

All your core muscles are involved in the process of aiming with a bow and arrow. While drawing a bow, you’ll have a stretch in the chest, hands, arm, and large upper back muscles. The continuous repetitions of this act will not only strengthen your involved tissues but also make your arm stronger.

For those who are just getting started with archery, it doesn’t take much to begin. You would simply need a few items to help you along the way and our store, Vapor Trail Archery is your one-stop-store. We are one of the top three bowstring manufacturers in the world right now. With our products, you’ll have consistent peep sight alignment with every single shot whether you’re shooting at your backyard or going after a trophy of your lifetime.

Do visit our website for more products and have your archery set completed. Thanks for reading!