The Beginner's Guide to Finding the Right Arrow Rest 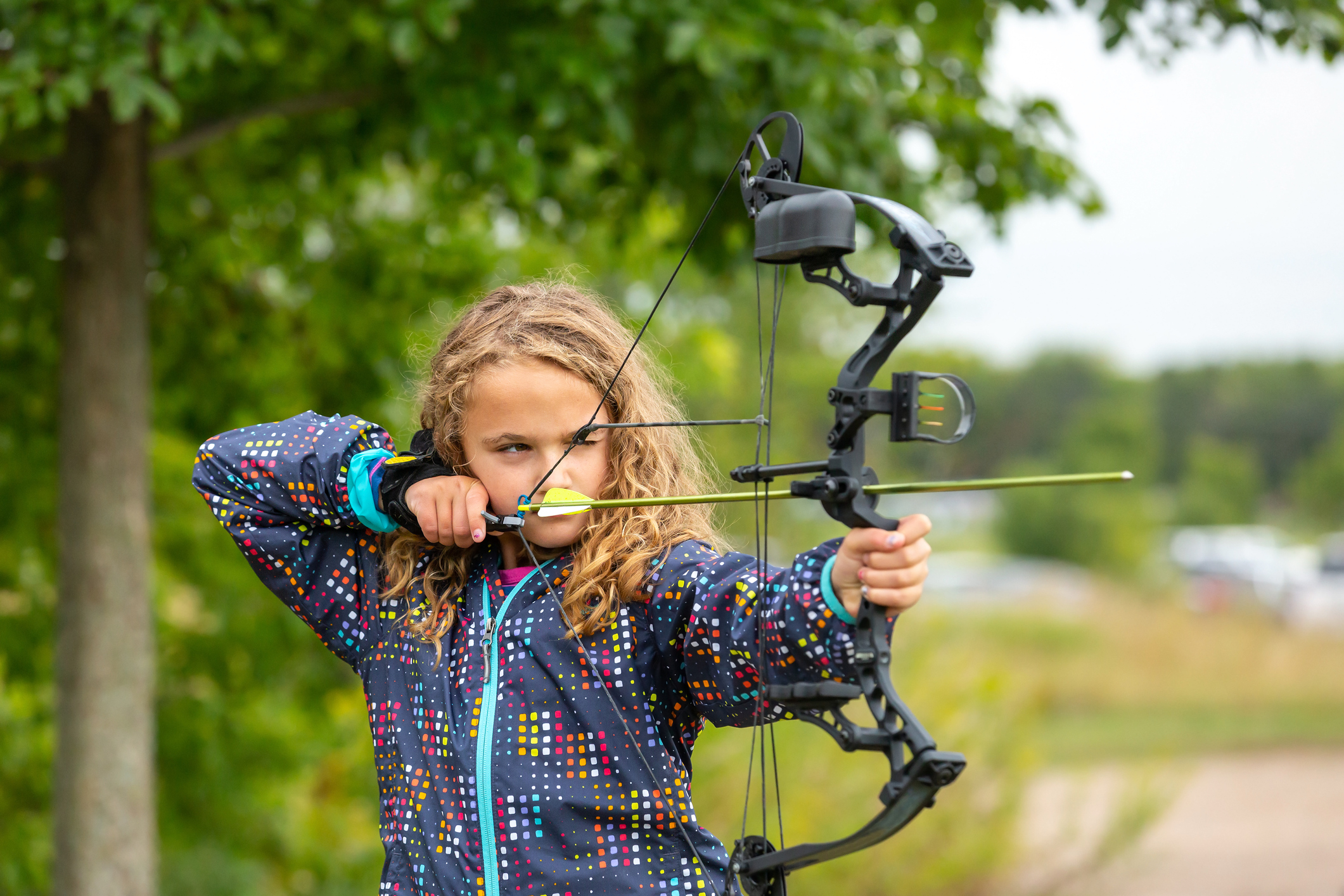 Branching paths shoot off and competing ideas can vide for dominance for years. so it is with arrow rest technology. Many solutions exist to solve the problem of how to launch an arrow without decreasing velocity or throwing off a shot.

Not everyone shoots in the same way, from the same equipment, or for the same purpose. All of these factors influence what one needs in an arrow rest.

This guide will introduce a variety of rests types currently on the market and explore what each offers to an archer:

Arrow rests offer advantages and disadvantages across a field of criteria. Some are superior for hunting, others excel at target shooting.

Some will need constant supervision and adjustments while others can be set and forgotten about.

Given the unique characteristics of arrows, no single rest exists that can do everything without flaw.

Regardless of the nuances of choice, rets, in general, are improvements over free shooting. They stabilize the arrow prior to release which studies indicate is the most important aspect of accuracy. The position of the bow relative to your body, angle, temperature, and other factors all come secondary.

If the arrow is pointing in the direction you need it to at the moment of release, it will still travel as needed. This stands in opposition to arrows launched from non-compound bows that must bend around the grip when fired. For those to hit, more physics surrounding the motion of the arrow must be considered.

You'll see these by several names including shoot-thru and prong rest. The rest is named after its function, which is to provide a gap for the cock-fletch to pass through without interruption.

The arrow sits (or rests) on top of the prongs behind the broad and in line with the cock-fletch. When the arrow is fired, the prongs move laterally, following the arrow's path forward and then returning to position for the next arrow to be nocked.

This rest is one of the earliest to be designed and it does a solid job with some distinct minuses. While it limits changes to the arrow's path, it also doesn't do a lot to support it. When firing from anything but a stable, upright position, arrows can slip off the prongs.

The prongs are sensitive and independently adjustable. On a long hike or after a few tree-climbs they can get out of alignment. If the prong alignment is off, then the fletching will hit it on release and skew the shot. this ruins your shot and can shred the fletching, causing damage to an otherwise retrievable arrow.

For finger releasers, any wobble or push before release can throw off the fletching trajectory. Shoot through's find the most use in competition and target shooting as they do provide excellent support under steady conditions.

You'll also see these listed as containment rests. These rests enclose an arrow on more than one side. This steadies the arrow during release.

These rests allow shooting at many angles and inclement degrees of lean (cantor). They provide a lot of assistance to beginners and those who might need to take a snapshot to bag prey. They hold their alignment well and don't need adjustment while in the field.

The downside of the containment rest, especially the Whisker Biscuit style, is that they make constant contact with the arrow, and many touch the fletching.

A skewed release on a containment rest can result in the arrow rubbing the whole way along, drastically reducing the forward velocity of a shot. Fletching takes a hit on even well-placed shots with the Whisker Biscuit and this will eventually ruin the fletching. The damage is spread all around, so it doesn't impact arrow performance over time, but it does reduce longevity.

These rests work great for hunters but for large arrows and helical fletchings, they can be difficult to size properly.

Also referred to as fall-away rests, these do what the name suggests: drop. They come in two varieties, an open and closed. The open looks somewhat like a shoot through while the closed has a loop that holds an arrow relatively in place before firing.

When the bow is drawn, small prongs lift the arrow into firing position. When the arrow is released, the prongs fall and leave the arrow untouched in flight.

Drop away rests provide a lot of accuracy and limit damage to the arrow. They don't hold an arrow before a shot as firmly as a capture rest.

The action that moves the rest down is the largest are of variation. Because of this wide variety and the importance of the rest dropping, setting up a drop rest gets tricky.

As long as nothing goes wrong with the alignment, they provide repeated use. Resetting them is difficult if damage occurs.

For finger release shooters, the pressure (or plunger) rest offsets some of the problems with the 'natural' release method.

The rest contains a pressure-sensitive widget that pushes out as an arrow is released. This changes the horizontal oscillation to steady the arrow from the common vibration of the finger release.

They are adjustable so that you can both set it to aide your shot, rather than harm it and can be used to train finger release techniques.

Aside from the horizontal pressure, these work much the same as a shoot through rest with the same accompanying downsides.

This final group is a catch-all of additional bow and arrow related rests.

These rests tend to have single uses and show up on non-standardized compound bows and similar equipment.

The arrow rest that best fits your needs is the one that offers the most performance for the hassle you can endure.

With so many configurations of bows on the market, choosing an arrow rest is often a final decision. For more information about hunting bows and arrows contact us.